Fiona's secret to success: take advantage of your chances

My name is Fiona, New Yorker, and now I am a junior. In the eyes of friends, I am a rich second generation with a dream. Because I always wanted to start an undertaking and tried it many times. So I have failed many times, but fortunately I succeeded in the end. 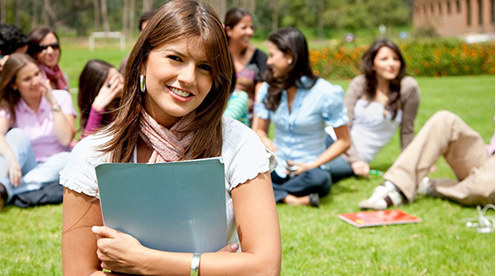 For the first time, I opened a Cafe with my friends and failed.

I once opened a coffee shop with my friends. 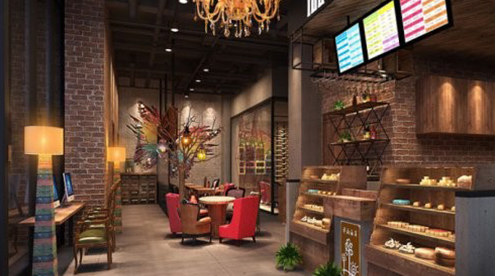 e reached an agreement: I will pay 75% of the funds, my two friends will contribute a total of 25% and manage the coffee shop. So they deal with the things in the store, and I rarely go to the store because I am lazy，which makes me not very familiar with the operation of the store.

The result is that we break up in discord because of the uneven distribution of profits.

The second time I operated a tea shop alone, failed

my family funded me to open a milk tea shop. 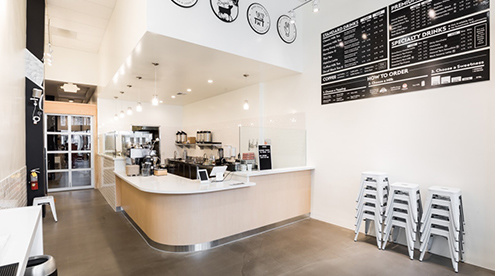 I didn't work with others this time. Everything in the store was handled by me. In the first week of the opening, although I was very busy, I was still full of enthusiasm, and even had a sense of pride in controlling everything... Well, I have transferred the store for less than half a month. Because the work is too tired, I can’t stand it.

Grasp the most suitable time

Failure did not make me give up the idea of starting a business, but it was enough to make me stop for a while. Until one day... my roommate Jenny ran to tell me excitedly that a website she often shopped had a new membership event and became a member can open an online store for free! Oh! I wanted to open an online store before, but I still couldn't find a platform. This is really a good opportunity!

I quickly went to that website to find out more about the website, which is called Tomtop VIP. 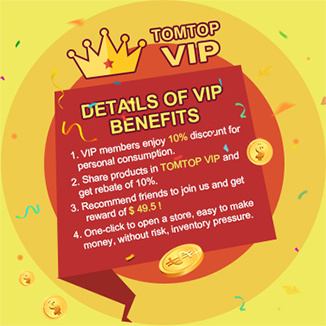 Jenny is a big fan of Tomtop VIP, but she is not willing to spend $99 to register. But 99 dollars is just a meal for me, so I signed up for the membership without hesitation. In order to open the online store, and also help my lovely roommate：She asked me to help her buy a lower-priced item, because members can enjoy a 10% discount on the special price.

After becoming a member, I successfully set up the store under the guidance of customer service. It’s too simple to open an online store on Tomtop VIP compared to a tea shop. All I have to do is add the product I am satisfied to in my store just like adding it to my shopping cart, and then I need to find a way to sell the product. It's so easy！I like it！

All beginnings are hard

In the first month of the store opening, I asked my friend to help me with sales. Everyone bought 2-3 items, and I invite them to eat and entertain in return. I have 59 orders in the first month, with sales of $248.58! But eating and entertainment cost me 328.6 dollars. Losing big! I no longer look for friends to help, I think that since my store has orders, it should attract some customers. So I didn't do anything, just check if there are any new orders every day. But one week passed, and there was no order! what should I do？

Where can I find a customer source?

I search for groups that focus on saving money and making money, low-cost shopping, and more, and found a lot of groups such as “Making money online”, “cheap shopping group”, “shopping discount groups”, “Saving money online” and so on. Right! Advertising can attract customers! I sent a similar advertisement post according to someone else's post, and it was deleted just after it was sent out. I re-issued it according to the previous post... Then I was kicked out of the group.

I search for groups that focus on saving money and making  money, low-cost shopping, and more, and found a lot of groups  such as “Making money online”, “cheap shopping group”, “shopping  discount groups”, “Saving money online” and so on. Right! Advertising can attract customers! I sent a similar advertisement post according to someone else's post, and it was deleted just after it was sent out. I re-issued it according to the previous post... Then I was kicked out of the group. 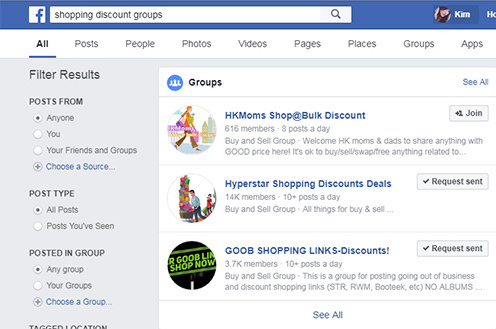 A little awkward, but I don't give up. I have added a new group named “save money online”. I didn’t dare to post a message. I responded with a post from someone else, interacted with others and added friends. Then I added an administrator and chatted with them. So when I posted the ad post on the third day, my post was not only deleted, but also a lot of praises and comments. I tried the same method to join five groups, first interact with others, and then post ads in a few days. After a week, many people have consulted me where to buy specials.

At this time, I began to share the links of the products, slowly found that the order volume of the store is increasing, and sales are also rising. 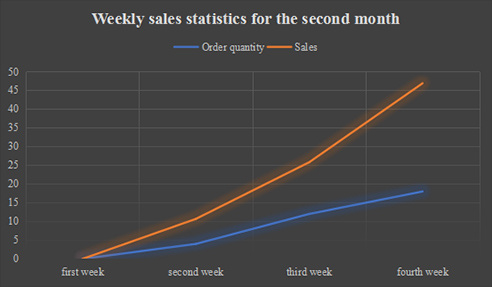 Stabilize your customer base

I have added people who have liked me on Facebook, commented, and talked about me as friends, stayed in touch with them, often greeted them, understood their new needs, and then occasionally shared links to them and accepted their feedback. While maintaining the old customers, I also continue to add new groups and promote the stores on other social platforms such as Twitter and Pinterest. The effect of the promotion was amazing. My order volume in March and April was 78 and 92 respectively. The accumulated sales for the past few months were $811.58. 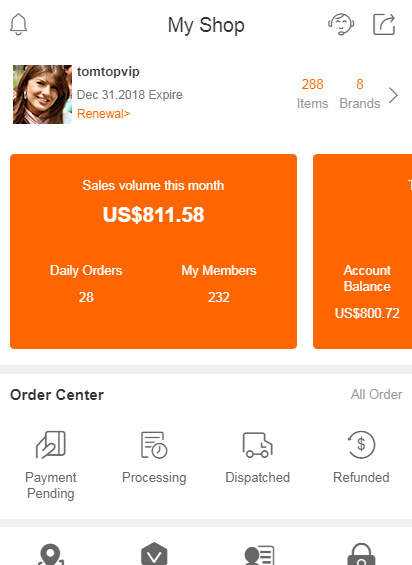 Total sales in March and April

I really like this job. I was very annoyed and tired when I dealt with various things before I opened a physical store. Now I only need to communicate with others on major social platforms every day. This is something I really like to do. So I don’t feel tired at work.

What I want to say

Although the four-month sales are not enough for my previous month's living expenses, I am still very happy, My parents are also proud of me. I feel very fortunate to have such an opportunity to start a business in the way I like. So if you like to go online, if you have free time and you just want to start a business, then join the Tomtop VIP!